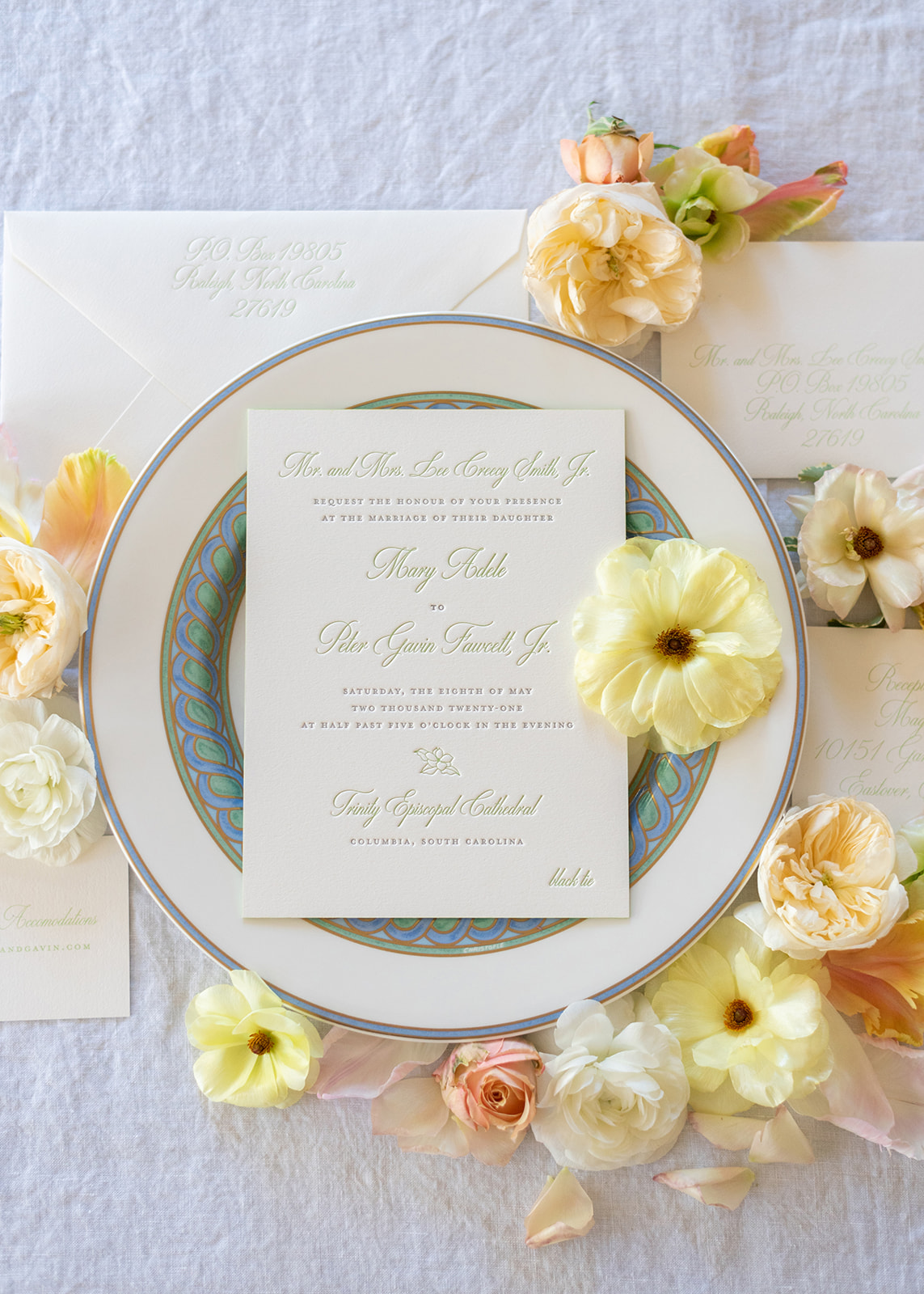 Do you know the do’s and don’ts of being a gracious wedding guest? As wedding season is picking up again, it’s a good idea to brush up on etiquette, so today I am sharing etiquette pointers every wedding guest should know.

As a former wedding planner, I witnessed quite a few faux pas from wedding guests. “Don’t people know?” I would ask myself. But, then again, maybe they didn’t! So I’ve pulled together gracious etiquette tips that, no matter how many weddings you’ve been to, are always good to keep in mind.

RSVP by the requested date.

The earlier the better so you don’t forget! It is so important for brides and wedding planners to have an accurate headcount as they close in on the wedding day. On that note, make sure you also only RSVP for the number of guests allotted for your invitation. You are only allowed a plus one if the invitation reads “and guest.”

Arrive early to the ceremony.

You don’t want to be *that* guest who has to awkwardly stand near the bride and her father before their big entrance (during what should be a special time!).  You can arrive to the ceremony up to 30 minutes before, but arrive no later than 10 minutes before to avoid run-ins with the wedding party. If tardy, wait outside until after the bride has walked down the aisle, then casually slip in to the back once she has reached her groom (but only if you can do so without drawing attention).

It is a formality, yes, but the bride and groom and will enjoy reading after the wedding!

Sit on the correct side of the aisle.

Don’t take photos with your phone during the ceremony.

It doesn’t matter if it’s a church or beach wedding, you don’t ever want to be a distraction by holding up your phone to take pictures during the ceremony. Or, for that matter, using your phone at all! Not only is it bad taste, but it prevents the photographer from taking pretty, wide angle shots of the ceremony with the guests looking on at the bride and groom. So put your cell phone on silent and keep it in your purse until after the ceremony.

Don’t post photos of the bride on social media before she does.

And definitely don’t post photos of the bride before she has even walked down the aisle (yes, it happens). The bride has spent months planning the details and preparing for this day. Don’t you think she should be the one who shares first?

Sit at your assigned spot.

Be respectful of the brides and wedding planners who have methodically thought through who will sit where and which meal is assigned to whom. Once you arrive at your table, make sure to introduce yourself to and make conversation with fellow guests. 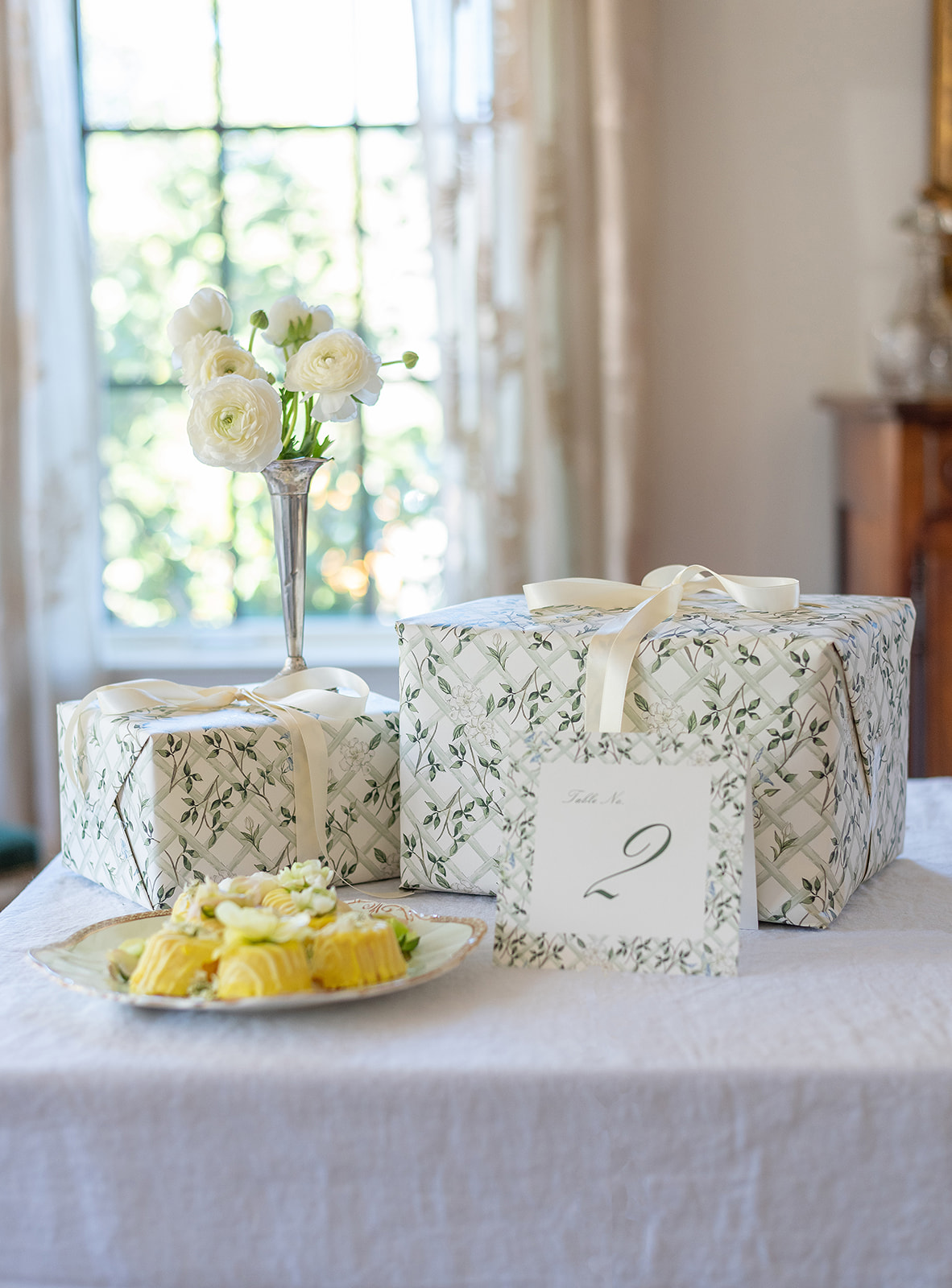 Send the gift to their home.

Aside from a few exceptions, avoid bringing a gift to the reception. Yes, there will probably be a table for cards and gifts, but it is thoughtful to send gifts to their home before or after the wedding (you technically have a year!). That way, the family doesn’t have to haul a bunch of gifts home at the end of a long day. Things tend to get misplaced at the end of the evening and you don’t want to wonder why you never received a thank you note.

For more tips and answered questions on wedding gift etiquette, reference this post.

It’s perfectly fine to say hello and chat for a few minutes. But then give the happy couple an easy out so they can make their way around the room by saying something along the lines of, “I know y’all have lots of people to greet. Y’all look great. Have so much fun tonight!” The same goes for the parents of the bride and groom, too. I’ve known too many mothers of the bride who have missed the flower toss because they were roadblocked in a conversation with a wedding guest.

Don’t be the star of the show.

It’s not the time to show off your over-the-top Murray Dance Studio swing moves. The only special attention that night should be shown to the bride and groom.

Toasts should be short, sweet, and should never ever should mention ex-boyfriends.

Avoid embarrassing yourself or the bride. On that note, friends don’t let friends embarrass themselves at weddings!

One favor per couple unless it is noted otherwise.

Favors are either placed at each table setting or on a tray at the night’s end. If the latter, only take one per couple unless otherwise instructed.

Also, the flower arrangements on the tables are not party favors.

Take the DJ’s or band’s cue to leave.

Most venues have a beginning and end time specifically stated in their contract and will charge additional fees for going over the agreed upon time. Be respectful when the DJ or band says it is time for the bride and groom to make their exit and head outside.

Do you have any other tips for wedding guests? Share below!

Make sure to pin this post to remember for your next wedding!