Since my last post about children’s birthday parties, I have received so many more “what to do” questions. Hope this follow up post helps answer some of them!

In thinking about these questions, I try to ask myself: What would be the most gracious thing to do in this circumstance? And is it thinking of others before myself? (Because that is what I am always trying to teach my children!).

And, just for fun, I’m including some photos from my daughter’s sixth birthday party – garden tea party with dolls and bonnets!

1. If there is a joint party, but we don’t know the other child, do I still bring her/him a gift?

No. In my opinion, this is unnecessary and surely the mothers do not expect you to bring both children a gift.

The only possible exception to this if the child is in the same school as your child and the mothers invited the entire grade. In that case, I think yes. (Especially if your child will be going to school with this child for the next 5-12 years!) But it’s perfectly acceptable to bring a smaller gift like a $5 Target gift card, a bag of candy from the mall, etc.

2. Should I ask to bring my other children to the party?  Otherwise, my son can’t go because I don’t have childcare.

No. Unless it specifically states on the invitation, do not bring siblings. And do not ask either (unless it’s your best friend or close family member). The venue may only allow a certain number of children or for whatever reason they just want it to be the birthday child’s peers. It doesn’t matter; just be respectful about this and do not put people on the spot. If you don’t have help for your other children, and it’s not a drop-off party, then graciously decline.

If you are hosting a party and get asked this by another parent you can reply with:

3. Is it okay to drop off my child if the other parents are staying? She’s perfectly independent.

It’s funny to see parents attitudes change between first and second, third, and fourth children. But even if your four year old is perfectly capable of being left at a party for 2 hours, I would be hesitant to do this unless the mother insists that it’s okay to drop off.

I can’t tell you how many times I’ve seen a mother leave her “independent” pre-schooler only for that child to start crying 10 minutes later because she wants her mommy. Or fall down and get hurt and some other mother has to step in, or the mother of the birthday child, who is nonetheless trying to do 10 other things. So when they are 4/5 years of age and under, I would just be extremely careful about this one.

4. When should my child start writing thank you notes, instead of me?

5. Is it okay to post pictures of my daughter’s party on social media when I didn’t invite all the girls in the class?

This is a hard one. I would say that for younger children, it’s okay to post. For older children – who may look at their parent’s phone or have their own phone – you have to consider hurt feelings. I would love your thoughts on this below! Also, some parents are weary of photos of their children being posted on social media accounts. I always ask first if it’s okay.

6. What is an acceptable price range for a child’s birthday gift?

Honestly, I think $10-15 is perfectly acceptable. Remember, they are just children. One of my favorite gifts is a classic children’s book with a nice inscription.

Yes, I think it’s perfectly acceptable to call or email. We moved in September and so our new address was not in the school directory. Even though we forwarded our mail, we missed several invitations this year and I am so glad the mothers called (instead of thinking I was terribly rude!).

8. Do I have to invite the entire class?

No. But don’t invite five girls if there are only six total either! Be considerate.

9. My eight year old daughter wants to go to an expensive hibachi with her friends for her birthday?  Is it okay to ask parents to send money for their daughters.

No. Never invite someone to a party unless you plan to pay for every last thing. If you aren’t willing to do so, have a picnic in the park instead. 10. My son is having his party at a sportsplex place? He has a boy in his class with special needs who I know won’t be able to participate. Should I still invite him?

Yes. The most heartbreaking thing for mothers of special needs children is when their child is left out for issues they cannot help. I would send an invitation, perhaps putting a kind note or even calling the mother, to say you would love for him to be there if he can. He may not come, but the gesture will be appreciated. And check with the venue; a lot of times venues geared toward children know who to make special provisions for children with special needs.

11. A child at my daughter’s party was really misbehaved and acted horribly to the other children and me (like really bad). Should I keep my mouth shut or tell the mother?

I would have no problem calling a parent halfway through a party to come get their child if that child is out of control. (I think it’s a favor to the parents a favor as their daughter will probably never act that way at a party again!)

On the other hand, if a child shows disrespect or sassiness, I wouldn’t say anything to the parents unless you are a really good friend of the mother (who you know can handle the truth). I personally don’t think it’s our place to tell on misbehaving children. Solution: don’t invite that child to another party.

12.  How can I teach my child to be a gracious host/party guest?

People don’t just become gracious and lovely as adults. They are trained that way from a young age. I am always impressed when I see parents encouraging their children to be grateful and humble, instead of encouraging the “all about me” birthday mentality. In my opinion, parents should always:

Did I miss something when it comes to children’s birthday party etiquette? Let me know in the comments below. 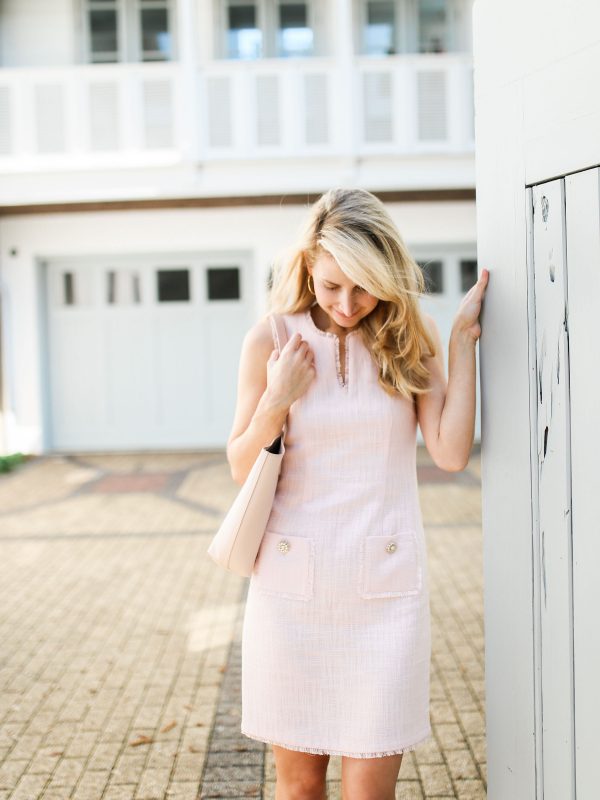 Lovely and gracious things to do, say, and give — sent right to your inbox!